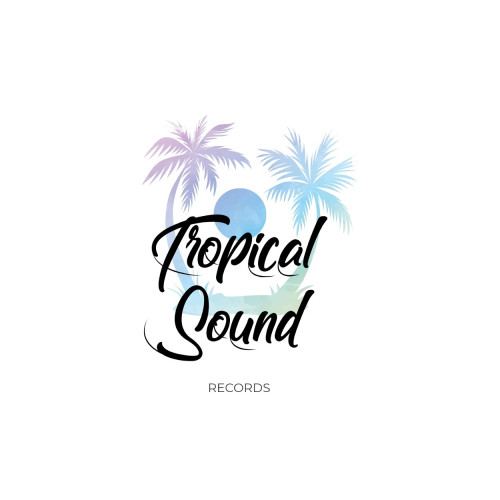 Italy. 2019 – present
Tropical Sounds records is a new independent label in search of new sounds.
General manager:: Valentino Favetta.
It was born after a long time of musical passion, it starts with the musical collaboration in some places, passing the time it continued with its passion for music.
He began his worldwide career with the presentation of the Habeetat album which received excellent feedback from abroad and largely from the UK.
The unreleased album took him to the presentation of the WMC (Winter Music Conference) 2014, held in Miami on the occasion of the Ultra Music Festival. Massimiliano Stangoni A&R (1990 Bracciano RM) is a Disc Jockey is an Italian record producer.
He began his career as a DJ towards the end of the first decade of 2000, performing for various discos and clubs in Northern Italy, more precisely in the Veneto region.
Versatile artist, ranging from House and Electronic music to harder and more pronounced sounds like Techno.
Since 2014 he has been active as a producer on various record labels.
In 2016, the single ADAMSKI comes out, selected for the HIT MANIA CHAMPIONS 2016 compilation, in the cd HOUSE DEEP & TECHNO.
Also in 2016 he released his first album CHANGE, and some songs are included in Beatport's TECH MUSIC SELECTION (MORGUL), NOW WINTER HITS 2016 (Can't Stop 2k16) and IBIZA DANCE CLUB CALA JONDAL / HIT MANIA CHIAMPIONS 2017 (CHASE THE THINGS).
Genres
Deep House, Chill Out, Afro House, Electronica, Indie Dance