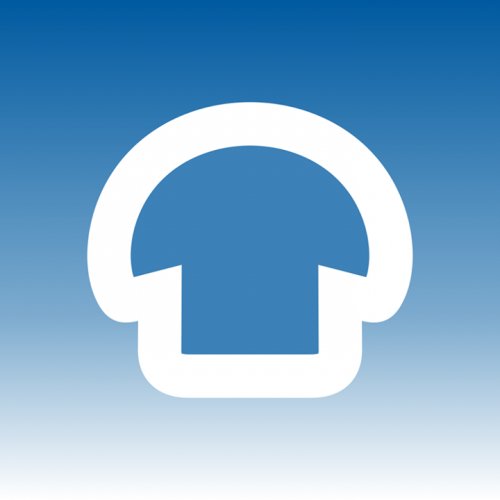 beatport.com
www.setalabel.com
Seta Label was founded in 2008 Slovak DJs and producers named Funkatron. Initially, the label was mainly focused on techno and minimal. After Chris Florio and Keče (Sensoreal) took over the leadership in 2010, the label has been gradually transformed into its present form and deep house and tech house started to play the leading role. Nevertheless, also other subgenres of electronic club music can be occasionally heard among the releases. Apart from the musical genre the tracks signed to Seta label are mostly deep, groovy, organic and/or emotional pieces produced by artists coming from different parts of the world.
This label has been contributed by the users of the website. If you are the owner of the label, you can pass a verification procedure to manage this page yourself. Read more about the procedure here.