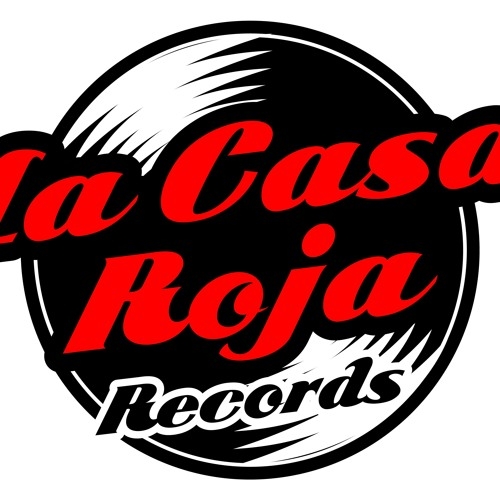 La Casa Roja Records was born in 2012 with our first room party, Dj Chin played all night long sending us off into Space with his innovative Deep House sound.
Years before our first Red Room Party Founder Darren Morin aka Dun Deebs was introduced to House and Techno Music via Work colleagues from Spain. Darren began to learn sounds
never heard before sounds with pure excitement for a new idea. Darren originally wanted the label to be called The Red House Records
but after weeks of thought Darren decided to go with La Casa Roja Records in tribute to his Spanish friends for introducing him to the Genres.


La Casa Roja Records is known nationally as one of the most impressive up and coming brands in dance music. After half a decade in the music industry,
we are known for our quality House and Techno music, and a close connection with our community of fans. We’ve signed
and even discovered some underground artists, including Louderest, Patrick Baigrie and Valenty.
La Casa Roja Records began in 2012 when emerging DJ/producer Dun Deebs started the label.
La Casa Roja Records has also diversified beyond a traditional record label model. We have successfully expanded into events.
Genres
Techno, Deep House, Tech House, Electronica

beatport.com
www.traxsource.com
Latest Releases
Ghost in the Water EP
2022-03-04 Get on Beatport