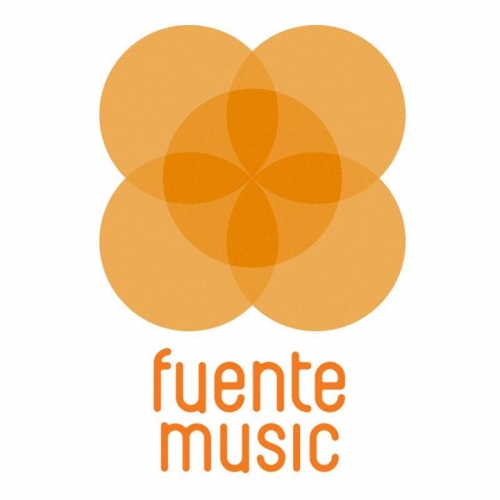 These are some of the expressions that come to mind, to describe the kind of deep house that producer, Hideo Kobayashi wants to capture with his newly established label, Fuente Music.

For many years, Hideo has consistently released a cross section of top caliber, ultra-modern, original productions and remixes of silky deep house, tranquil tech-house and floor-rockin’ techno through various labels, different monikers and collaborations which solidly consolidated his status as one of the top Japanese producers in the club music genre. His unique musical vision has gone beyond the limits of micro-genres to captivate a cross section of dance music fans all around the world.

Now, he is taking steps to fulfill his long-time dream of taking his musical vision one step further, by establishing his very own label, Fuente Music. Hideo wanted to start a label to release the west coast style of deep house that he first fell in love with, during his sojourn in San Francisco in the late 1990s. He combines this with a dash of European house flavors to hopefully create some dreamy, sophisticated deep house with haunting melodies, sensual, lush female vocals and hopefully, so much more!

Fuente Music will also be a vehicle for not only to showcase his original productions with various singers but also collaborative efforts with other producers as well. Hopefully, Fuente Music will evolve into so much more, to captivate and be the soothing soundtrack for late night drives, ecstatic joy and pure bliss!