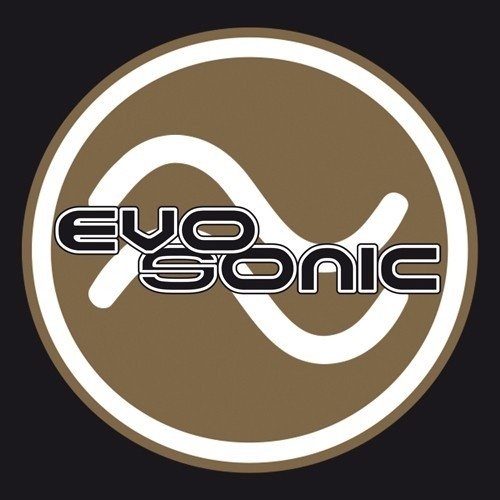 Berlin, Germany. 2016 – present
Evosonic was the world's first independent niche broadcaster for electronic music, which was to receive via cable and satellite from 1997 to 1999. Evosonic did not submit to the conventions of format radio stations, but admits his music editors and DJs lots of freedoms. The programs covered many styles of this new pop culture and provided high musical quality.
The radio has been recreated as a medium for music. This unique concept in Germany was awarded with the "German Dance Award" in the category "Best Medium" in January 2000. Mike S., who was in charge most of the time as a program director for the music played, accepted the award.
15 years later, Mike founded Evosonic Records.
Today, as then he ensures that the label also submits to no conventions and his artists have the freedoms, which are essential for one and the same goal: high-caliber music - then and now.
Genres
Deep House, Electronica, Tech House, Techno