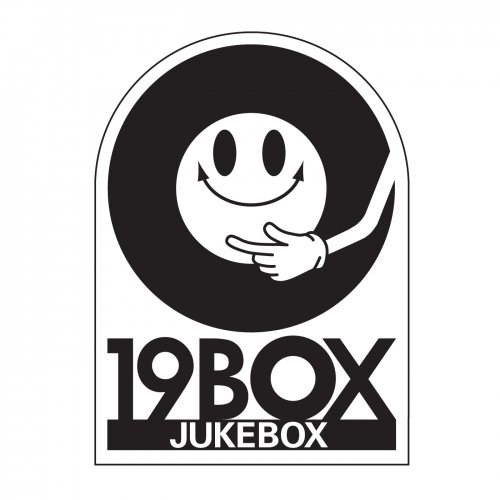 beatport.com
www.19boxrec.com
19BOX RECORDINGS has been releasing various genres of upfront quality dance music since the label's founding in Tokyo, Japan in 1999. Since then, the label and its boss DJ 19 have gone on to become one of the most respected labels and DJs in Asia.

"19" is pronounced "Juku" in Japanese, so this is where the name 19BOX(JUKEBOX) stems from. The concept in the name other than witty word-play was to allow us to keep supplying music on an endless cycle - much like that of a traditional jukebox! As a result of our striving to provide nothing but pedigree tracks to the world of dance music, 19BOX releases have been featured on many of the world's best electronic music compilations like Bedrock, Global Underground, Renaissance and many others.