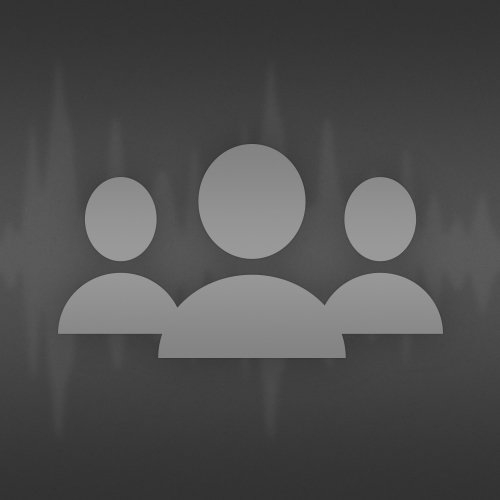 Latest release
"Then You Smiled - Remixes" (10 years ago)

Homero Espinosa (known as DJ Huey at the time) and I “Allen Craig” started Yerba Buena Discos in 2001 as a DIY label to put out our tracks. We’d been working together as DJs for years along with a bunch of other folks as Nightlife Productions. Our flyers may have been cheesy, but the parties were great.

We finally put out our first white label in 2003, a limited release that we only sold in San Francisco and Spain (thanks to some friends of ours who were touring there and helped us out). It was a local underground hit and we were on our way. Eventually, we were joined by master-engineer Daniel J, who helped up update our sound, and crazed genius Erik Brown, who took over our artwork.

Now, almost a decade later, we’ve put out lots of great music by lots of great people, including tracks ranging from trendy underground club thumpers to more esoteric tracks intended as much for the brain as the dancefloor. Through it all, we still believe in the DIY underground spirit.