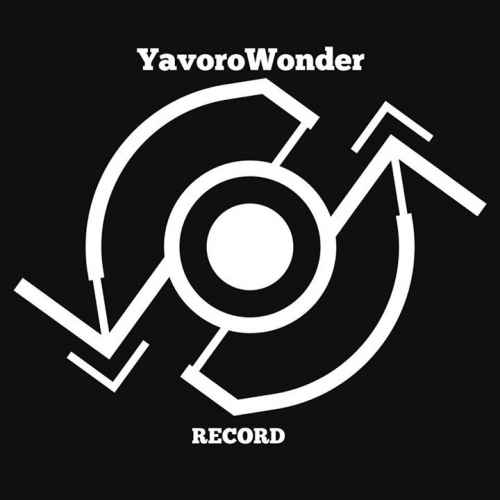 Latest release
"My World" (5 days ago)