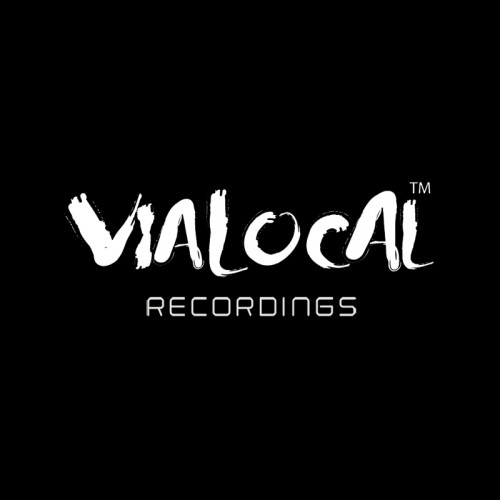 Italy. 2010 – present
The New York City subway lines that run through Manhattan inspired the Vialocal name.
At any subway stop in Manhattan, one can find the sign “via Local” written above the local train track. The local subway trains, as opposed to the “Express” trains, stop at each and every subway stop in New York City. The choice of that specific name, than, is not random.
The “via Local” subway cars in themselves are all small theatres of the most spectacular and multi-racial city in the world, New York City. The music that Vialocal recordings intend to release would be an appropriate soundtrack for those subway cars.
That is one of the reasons why Vialocal Recordings’ music will not be able to be categorized and it aims to meet the different musical tastes of diverse listeners.
Different musical tastes as diverse the “Via local” subway cars users are in Manhattan.
Genres
Techno, Electronica

Disrespectful Towards Rules
2020-07-23 Get on Beatport