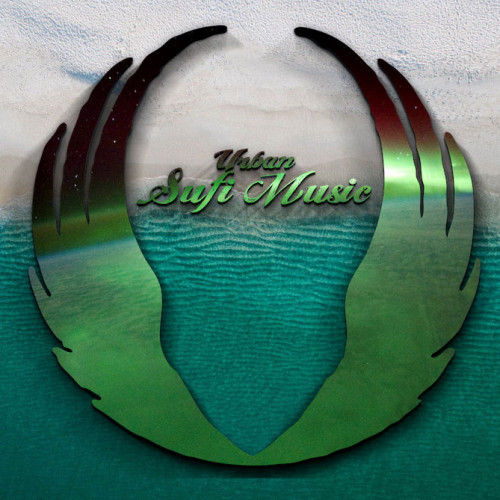 United States. 2003 – present
Established in 2004 has progressively grown from a concept built on an artistic self expression platform, to an independent publishing company that embraces many genres of style. From instrumental albums and alternative Hip Hop to soulful manifestations of pure inspiration, Urban Sufi Music combines the concept of art and music into an expansive collection of raw, unconventional must have singles, albums and tracks.

As a dba of FKA / Formerly Known As, PER Music Library has been added in 2019
Genres
Minimal, Electronica