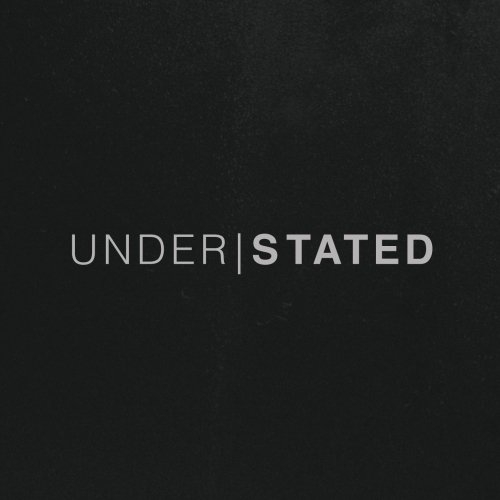 beatport.com
Launched in October 2016, Understated is the event series founded by LA natives and resident DJs, Micah Smith and Monsieur (Mike) Frazier, and manager, Zach Piehl. The team also consists of Andrew Conde, Mekenna Ball, and Menglin Ruan. Understated Recordings is the label fueled and curated by Understated, focusing on house, techno, and everything in between that's coming out of LA’s underground scene. The brand was established with the intent of creating a gathering of like-minded creatives seeking to connect via the power of music and satisfy the soul by dancing the night away. Past artists booked by Understated include Amtrac, Astronomar, Mahalo, Ciszak, Durante, Grensta, Masha, Fritz Carlton, Strange Club, PILO, and resident DJs, Monsieur Frazier, Micah Smith, and Hannah Monica.
This label has been contributed by the users of the website. If you are the owner of the label, you can pass a verification procedure to manage this page yourself. Read more about the procedure here.