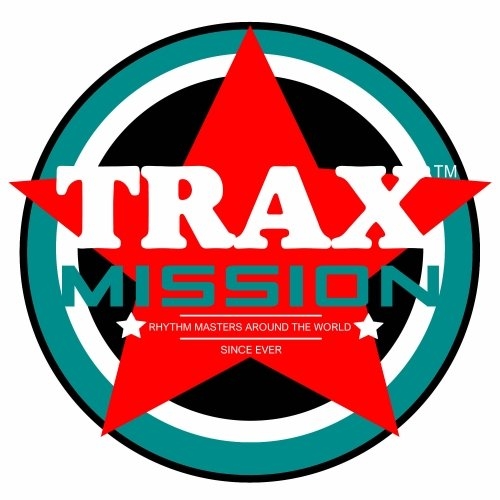 beatport.com
In the last 40 years has contaminated the electronic music scene of all kinds through modules synth groove machine and computer work station, creating different kinds of musical expression, but now the Music Industry is changing. Some see it as a rebellion; we see it as a Revolution... because today art in music and its expressions and genres no longer has a city or nation of origin and a physical identity, it is simply in the air, always!

TRAX Mission was born by his founder, the international Housemaster Carmelo Carone.

The label was started by the end of 2007, although the first release on Beatport will be released in mid-2008, actually with 300 releases online of Deep House, Clubbing, Urban, Acid, House, Techno, Tech House, Breaks and mainly of Underground music which includes many tastemakers on the world stage and more hundreds of talents!

Trasmission from the past to the Future: TRAX Mission!