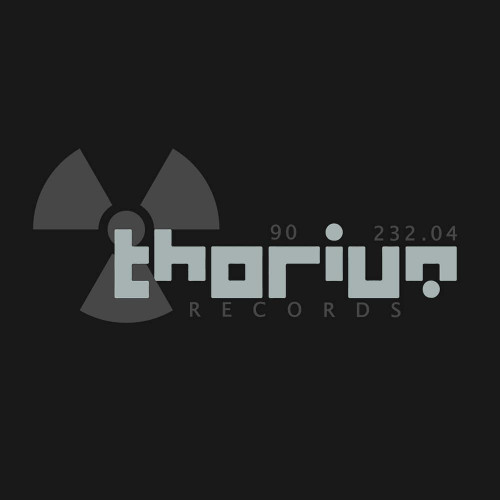 Aalborg, Denmark. 2019 – present
Behind Thorium Records is Michael Klit. He started playing some vinyl around 98-99, but he quickly began producing his own music under the name Static Corn. In the summer of 99 he began to make underground raves under the name of GerningsStedet. The parties were held under parking lots, on abandoned farms, and in old factory halls, he also played at the parties as dj where his style was minimal / pro-aggressive Psy from the Danish underground scene. He later was downbeat dj at the venue Bryggen for several years.
Over the past couple of years, his interest in Dark and Minimal Techno has grown, and he decided at the end of 2017 that he wanted to give the DJ career a try, and at the same time start producing more low bpm music. It’s the experience from the downbeat and Pro-agressive Psy he uses in the Techno genre.
He got some releases with the name Static Corn on Cosmic Conspiracy Records, Draweedian Records and Mighty Vibrations Records. and 2 Minimal Techno tracks with DEHN on Mighty Vibrations Records.

1. May 2019 He made the label Thorium Records. The reason was that he wanted a platform for the unreleased music he found on the internet. A place for an artist to just produce music and then let Thorium Records do the rest.
Genres
Techno, Minimal, Downtempo, Deep House, Tech House

beatport.com
thoriumrecords.com
Latest Releases
No Mercy
2022-03-25 Get on Beatport