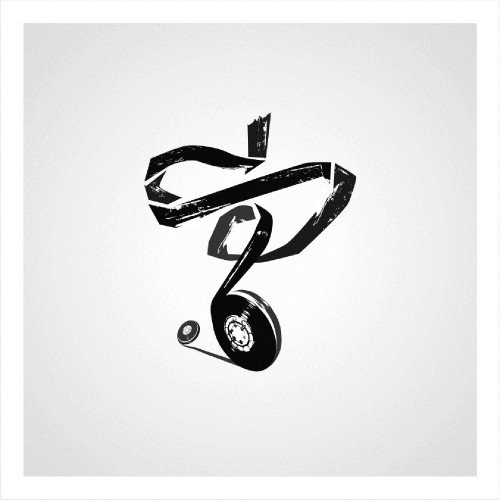 beatport.com
www.suffusedmusic.com
The summer of 2010 was already picking up its pace. Because of record high temperatures the cities were half empty with only dust and melting roads, as all the people were near the sea or at lakes, rivers, ponds and all sorts of swamps... so to say returned to the roots of life. Despite the forest fires, crops dying and people having to stay in water all day as if they were hippos, the heat wave really had some nice sides to it in the capital of Lithuania, Vilnius. It was here where Lithuania`s most promising new deep progressive act of 2010 emerged, and the underground electronic music scene has never been the same. As summer faded and the temperature dropped, everything returned to normal. But not for Suffused, who is still showing quite high temperatures and bringing exceptional heat to the global music scene.
This label has been contributed by the users of the website. If you are the owner of the label, you can pass a verification procedure to manage this page yourself. Read more about the procedure here.