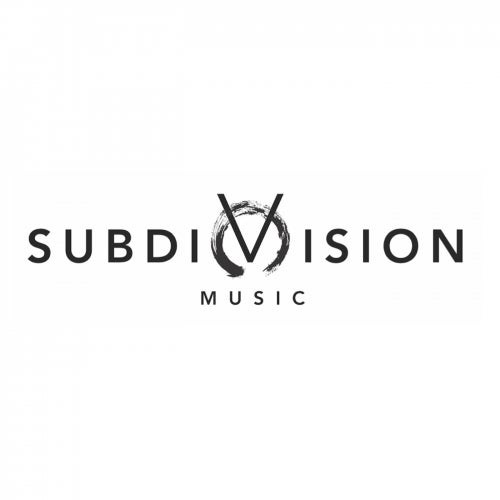 beatport.com
subdivisionmusic.com
Born a handful of years ago and as the brainchild of NYC Producer/DJ Roger Silver, Subdivision Music is on a quest to release quality electronic music, specializing in spiritually conceived melodic techno and groove driven electronica. In its inaugural year in 2015, Subdivision released its first track ‘Beams,’ a 2-song EP with the title track “Beams” providing an effervescent backdrop of melodic and seductive melodies, with the more upbeat 'There and Back,' offering a solid groove-based angelic overtone, with a pounding bass line and a sultry breakdown. Its notable single, “Is It Too Late” featuring the vocals of Christina Novelli and remix by the talented west coast producer DAVI has garnered the support of many noted producers while being included on more than 50 Spotify playlists.

Turning the inherently mechanical into a journey remains the challenge of today’s modern dance music, and reflects the Roger Silver experience, whether referring to his original productions, Burning Man sets, residencies at various NYC venues, weekly broadcasts on his Living Room Sessions webcast or with his globally syndicated radio show, “Silvercast”. This transformation of sound lies as the cornerstone of Roger’s creativity and delivery promise to his listeners. Roger adds “My brand of music is forever expanding on the listening experience of the listener. The tracks I chose and its arrangement are choreographed to create a vibe and energy which hopefully invokes feelings of euphoria, escapism and warmth. My goal is to create that special connection with the listener so that by the end of the music experience he or she is in a better place than when the music began. In a nutshell this is all that matters to me.”