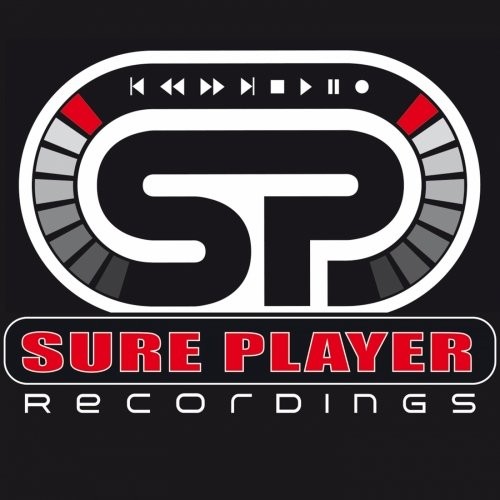 Sure Player Recordings was launched on Saturday the 9th of December 2006 at Turnmills in London.
Label manager Carlos Francisco has a long career in the club industry. Being involved in the London dance scene since the start of the House explosion in 1987 and has Dj’d both as resident and guest in some of the best clubs on the planet.
As head of A&R, the music on Sure Player will be a direct reflection of Carlos’s taste for music mixed with the old school formula that existed in the early days of House clubs where all sub genres, BPM's and electronic styles where heard in one night.
(Hence the labels diversity in sub genres from Downtempo to Techno and Afro House to Nu Disco.)
The ever growing catalogue on the label has a roster of fresh up and coming talent as well as from established artists in the dance circuit.

“SP Recordings musical style can never be ‘pigeonholed’. I always look for new sounds and fresh ideas with one eye on the dance floor. I am confident that our audience will be touched by our releases.”
Carlos Francisco - SP Recordings