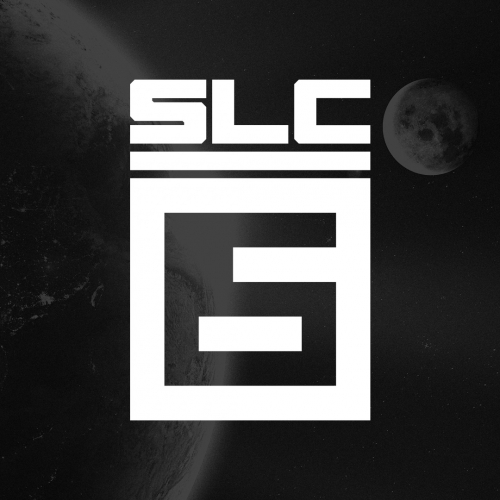 California, United States. 2017 – present
SLC-6 Music is a record label based on California's Central Coast near one the world's most prolific space and missile bases. There has long been a connection between space, technology, electronics, and music. Founded by dj/producer D.J. MacIntyre, SLC-6 Music is an idea with a nod back to history, and forward to the future, with releases from the house and techno musical families.

SLC-6 Music derives its name from, and is a tribute to, Space Launch Complex 6 at Vandenberg Air Force Base in Lompoc, California. The history of SLC-6 is fascinating and filled with dreams of progress, dreams thwarted, and reinvention. A multi-billion dollar project, the complex was built with the intention to launch NASA's Space Shuttle from the west coast of the United States. After the Space Shuttle Challenger was tragically destroyed, NASA re-evaluated the Space Shuttle Program and the decision was made to scrap the plan to launch from Vandenberg. The world was space-crazed and the city of Lompoc eagerly anticipated the increase in tourism and boost to the economy that being home to the Space Shuttle would bring. When plans changed, Lompoc was left with disappointment and a lot of underused hotels. For many years SLC-6 symbolized the dashed dreams of those looking to push the limits of our human reach, and those of a small California town.

The re-emergence of SLC-6 began with lower profile missile launches in the 1990's, but it was with the decision to launch the massive Delta IV rocket that the complex again began to regain the aura it once had. As successful Delta IV launches followed one another, SLC-6 came again to symbolize progress, hope, and a reach for the sky.

SLC-6 Music embraces parallel attributes to the vaunted Space Launch Complex - resilience, progression, technological advancement, and a gaze cast upward into space. We hope the music brings you the same sense of wonder and mystery that one experiences when observing a rocket launch into space.
Genres
Progressive House, Techno, Tech House, House, Electronica