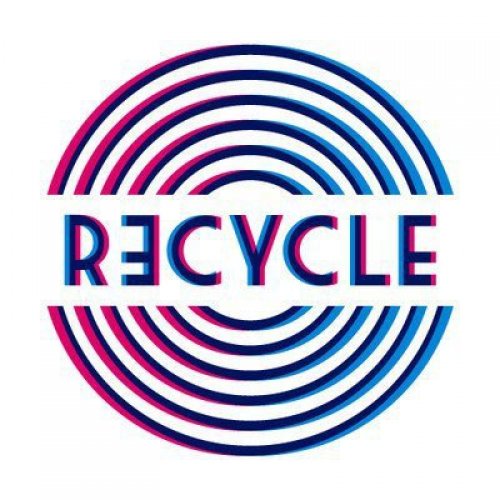 beatport.com
www.recycle-records.com
Recycle Records was born in Lecce (South of Italy), from an idea of Guido Nemola and Andrea Santoro (Santorini) . In 2007 Recycle started as a digital label on Beatport with the help of Dandi&Ugo and Piatto (Italobusiness), releasing minimal-techno and deep house and celebrating the musical history of Chicago and Detroit.

In 2009 Recycle started a partnership with Irma Records, the most famous label in Italian’s house history, releasing vinyls and CDs.

Since 2010 Recycle publish vinyls with the new brand Recycle Limited