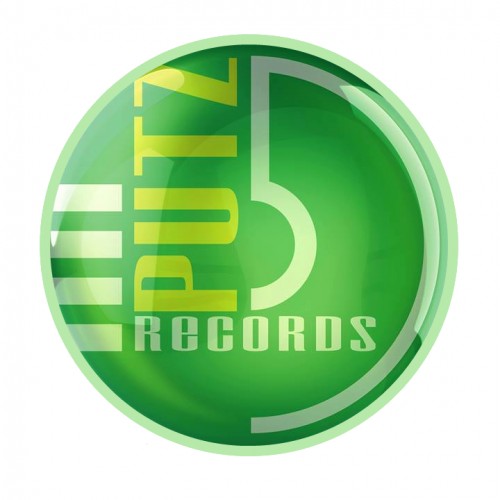 beatport.com
aso3331.wix.com
From December 2009 to Putz Records is under new management. This name is very suggestive give the talk in the area of virtual disks and downloads! The label will be divided into several sessions to meet the main styles of e-music.

The label created by DJ and producer Arthur Full is now under the supervision of experienced dj / producer Halley Seidel and J.R. Carioca. The seal contains 24 artists have already released and among them is the top of the Techno scene Paulo, Vector Commander.

"It's time to adapt to the label. We have many artists at the needle tip to be released as Cuti, 4S0, Lazza - Cadillac, Sound Xperiment, Naldo Vianna (Canada) and the Italian Danni Mengotti. But let's not stop there. The project is to launch ten singles in WMC in March 2010 "- says Halley Seidel, president of the label.

It's wait and see what lies ahead! Good vibes!