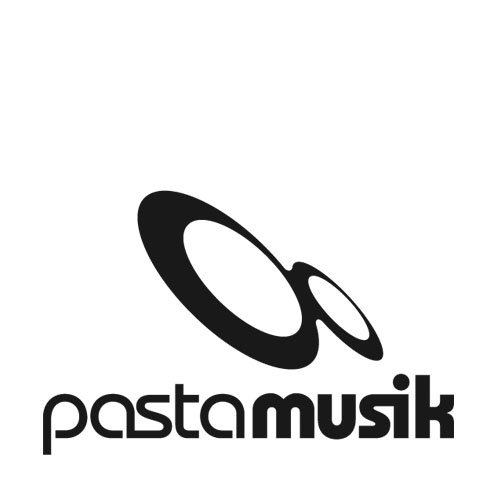 beatport.com
Pastamusik was originally setup in the late 1990s by a group of Munich/Sendling based DJs and Musicians.
After several changes the label is run today by Anette Party/(Pastamusik,Rote Sonne - Munich), Daniel Bortz and Michael Weiss.

The near future release pipe contains cooperation with Artists such more great Musicians and the physical & digital re-release of early Pastamusik works.