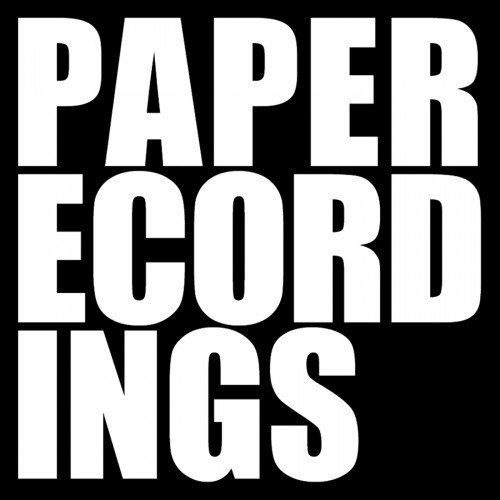 beatport.com
paperecordings.com
Seminal British house label is looking forward with a new generation of artists who will continue the original 90's house vibe..

We kicked off in 1994, leading the upsurge in popularity of UK house music within an underground scene previously dominated by a soundtrack from US cities like Chicago, Detroit and New York. Enhanced by a strong visual identity, as well as impeccable musical quality control PAPER was, and is one of the world’s most treasured record companies.

It continues to be funk-fuelled and bottom heavy!