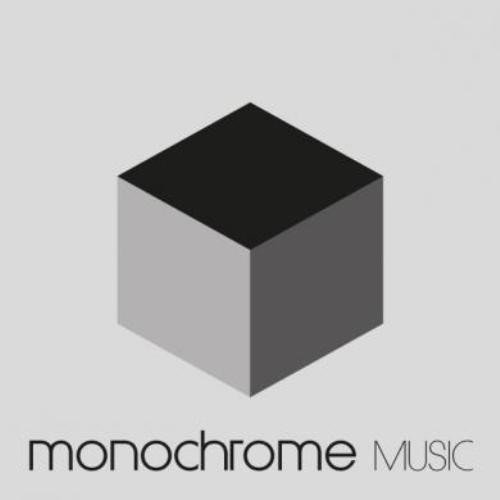 beatport.com
Monochrome music is an independent label founded by Aron Scott in 2012. Aron Scott is a french rising producer who has previously signed on important labels such as Spinnin' Records and Strictly Rhythm. He has also been played by superstar deejays like Armin Van Buuren, Sander Van Doorn, Gareth Emery… He decided to create his own label in order to harmonize his productions and releases : he's the owner, A&R and graphic designer of the label.
This label has been contributed by the users of the website. If you are the owner of the label, you can pass a verification procedure to manage this page yourself. Read more about the procedure here.