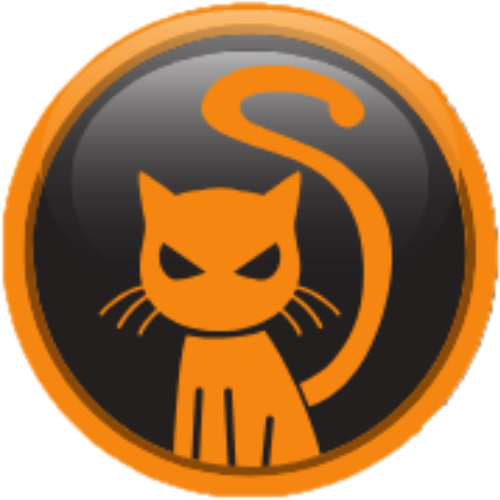 Manchester, United Kingdom. 2018 – present
“Micia” is Italian slang for a female “moggie” in English slang (micio if male).
I was once given an orange and white cat whom I and my partner named “Micia”.
She was a cool cat, enjoyed music, eating my house plants, mewing at the wall(?), peeing on my Colonel Abrams records (you should never argue with your critics - I had them on Discogs anyway, honest) and always greeted guests politely (for a cat).
I loved Micia but she isn’t with us any more, she’s gone to the dark side of the Moon where all great cats go when they’ve used up their nine.
This label is named after Micia in celebration of her life. May she inspire great things!

So anyway, I’ve been releasing music the last few years under the Micia Recordings label, but never created an online presence for it until now.
Micia Recordings has brought you the sounds of Buzz & Ben (B&b), Showbanned (Ben Ashdown - thats me) and Aardonyx (Ben Jacobs and Andy Hunter) who did some fantastic remixes of Buzz & Ben’s “Stem”.
Early days for this fledgeling flight of fancy.
Genres
House, Nu Disco, Afro House, Electronica, Chill Out