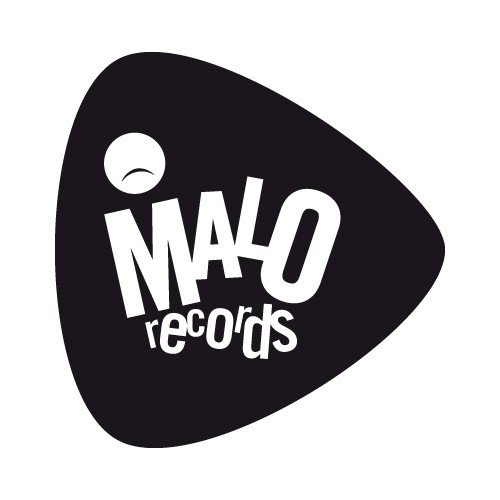 beatport.com
malorecords.com
MALO RECORDS // BIOGRAPHY
Malo Records was born in Mallorca, in 2005, working exclusively on vinyl releases.
After the digital explosion through Beatport, in 2007 Malo Records is established as one of the most important labels in the Balearic area, with well-known artists in the area such as Angel Costa, Isaac Indart and Sebas Ramis, being the latter two co-owners of Malo Records.
The most distinguished styles were and are House, Minimal and Techno, where we can stand out, in those times, names the likes of Pig & Dan, Tato, Terence (previously known as Terry) and some remixers who have cooperated: Elmar Schubert and Wagon Cookin.
Through an extensive contact with top DJs and producers all over the world, Malo Records is on the right way, having an organized promotion by sectors, with excellent results on every and each release.
In 2011 Isaac Indart decided to leave the project, being Sebas Ramis on top of this company, with over 10 new singles in the market.
Among the producers incorporated we can mention Mate_U, Xuzav, Francisco Frink, Psycoloco Paris, DJ Rhadow Romania, Luca Bortolo, Horatio Romania, Nathan F, Fabio Monesi and the well known napolitan producer Rio Padice.
The way Malo Records is facing the global dance scene has changed over the time, becoming more professional than ever, mainly taking the way of the House Music, with artists really influenced by the oldschool.