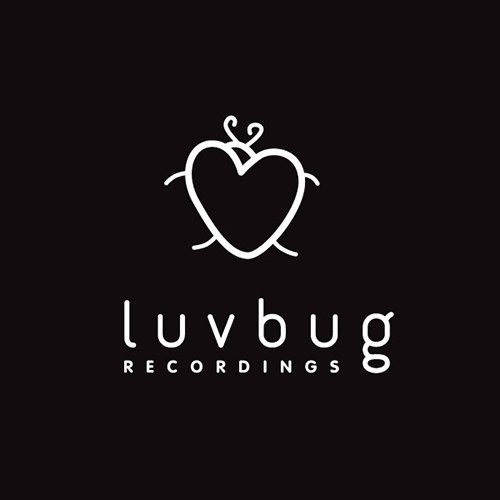 Latest release
"Heads Up" (1 month ago)

Links in web
beatport.com
Luvbug is the music vision of Melbourne originator Nathan G.
As a label 'Luvbug recordings' became a natural progression to an early swag of Luvbug remix requests by respected international labels along with 'Luvbug Radio' a show that was produced and broadcast live weekly for several years on Kiss Fm in Australia. Grown and run organically, Luvbug Recordings continues it's intent on releasing quality deeper underground house sounds in an underground fashion. Oozing with cool vintage sentiment and modern production attitude its current release schedule has showcased a penchant ear for emerging nu school talent which compliment a consistently top supported stream of dance floor heavy output and artist collaborations via its lead producer and Berlin based front man Nathan G.
This label has been contributed by the users of the website. If you are the owner of the label, you can pass a verification procedure to manage this page yourself. Read more about the procedure here.