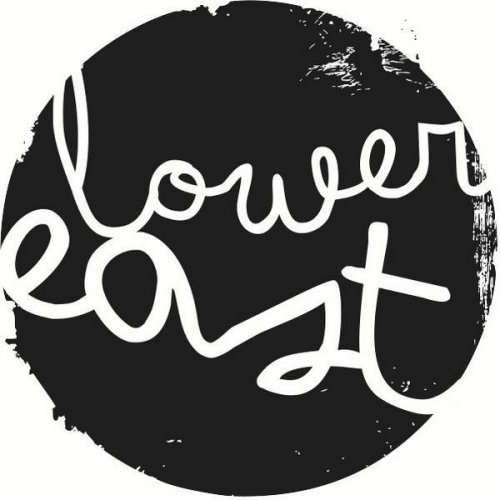 beatport.com
lower-east.com
"Lower East launched in the Summer of 2010. It was the result of a coming together of 3 likeminded friends: Cozzy D, Lee Brinx and Ed Kane (Kanio/Dexter Kane). All established members of the London scene in their own right, they combined forces to create a label with one simple ethos: quality electronic music. Whilst the idea itself is unified, the influences are vast. Disco, Techno, Garage, Hip-Hop, Drum and Bass, Jazz, 80's and Soul all inspire Lower East's subtle blend of 4/4 beats. Notable artists on Lower East include: Lee Foss, Gavin Herlihy, Uner, Nima Gorji, Pezzner, Richie Ahmed and Death on the Balcony."
This label has been contributed by the users of the website. If you are the owner of the label, you can pass a verification procedure to manage this page yourself. Read more about the procedure here.