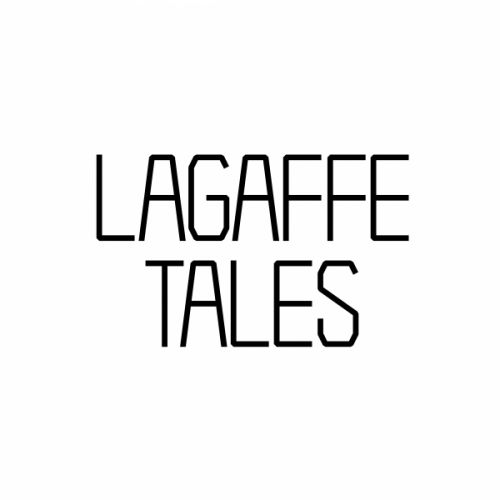 beatport.com
Lagaffe Tales is an independent deep house record label based out of Reykjavik, Iceland run by two young djs/producers, Viktor Birgisson and Jónbjörn Finnbogason.
The lack of some sort of framework around the deep house scene spawned the idea of making something happen and the dream was to launch a label that they could be proud of.
The style and image they try to portray is the more down to earth and unique kind of sound. They have been releasing local talent but keep their arms open for the right kind of sound.
Iceland has been known to provide creativity and inspiration to artist through amazing natural sceneries season after season and it is our goal to share the produce and channeling it forward.