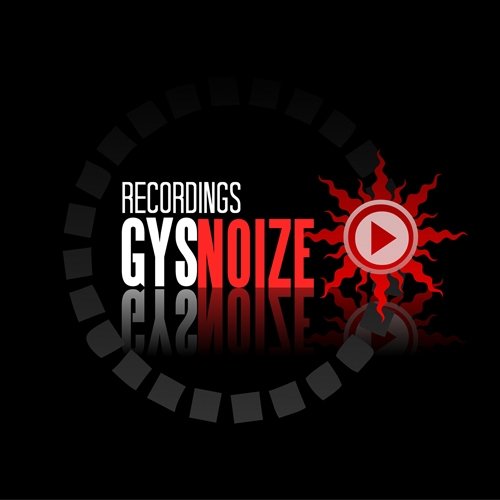 beatport.com
www.gysnoizerecordings.com
The label Gysnoize Recordings was founded in 2013 and releases many major names in trance, progressive house, dubstep, drum and base, deep house and house music. Gysnoize Recordings full catalogue is currently also available through over “one hundred and eighty” other well-known download portals. In 2014 the 100th release on Gysnoize Recordings was announced. With all eyes on this milestone it was clear that the label had matured into a major record company with an extensive artist roster that represents multiple styles of modern electronic dance music. After almost 5 years, Gysnoize Recordings still is one of the biggest independent electronic dance labels.
This label has been contributed by the users of the website. If you are the owner of the label, you can pass a verification procedure to manage this page yourself. Read more about the procedure here.