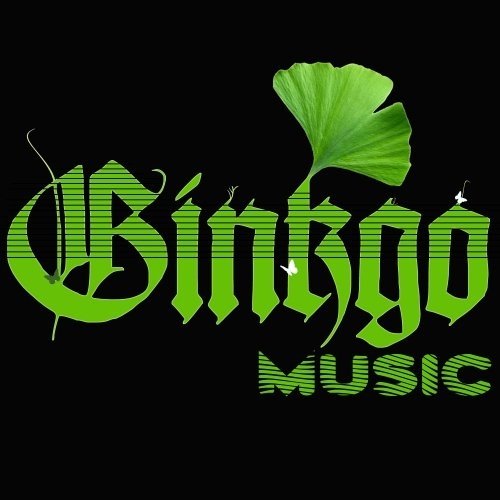 Latest release
"You Can Boogie" (13 hours from now)

beatport.com
Ginkgo Music was started in 2010 by the well established producer/remixer in the underground house music scene, Chemars, who originates from Romania.
The releases from Ginkgo Music are addressed to a more house connoisseur public, that include different influences and amounts of jazzy, jackin', funky, disco, deep, tech, underground house music from world wide.
This label has been contributed by the users of the website. If you are the owner of the label, you can pass a verification procedure to manage this page yourself. Read more about the procedure here.