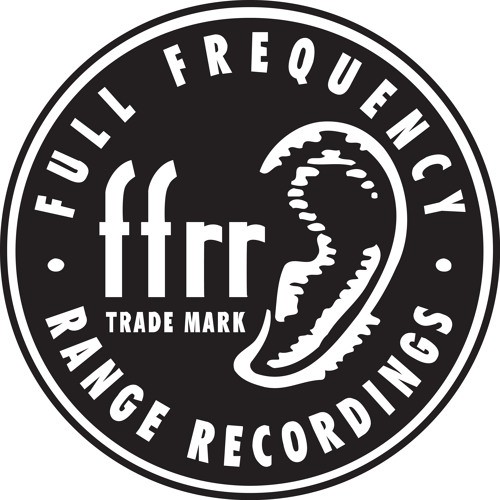 The name FFRR originally stood for Full Frequency Range Recording, which was an improved high-fidelity recording technique and marketing slogan used by Decca Records on its singles and albums — and especially its Western classical albums — in the 1950s and 1960s. These remain sought after true High Fidelity vinyl recordings. In the 1990s, the label distributed the bulk of the releases of the American hip hop label PayDay Records, through their then parent label, PolyGram. However, these releases remained with Universal Music when London became part of WEA.