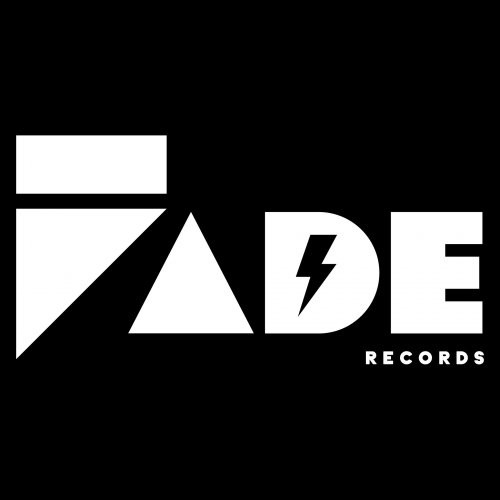 Latest release
"Fade Records Presents: The Next We,..." (1 year ago)

beatport.com
Fade Records was created out of necessity in 1993. At the helm is American DJ Chris Fortier. Chris and studio partner, Neil Kolo, needed an outlet to release the tracks they were producing together. With not many options in the States, it seemed obvious to start a label and create the opportunities themselves. The first release was in 1994 called "...For All the People". This track gave them a voice and platform for the future productions. The next three tracks, "All I Got", "Separation" and "So Good" were more highly praised and received heavy support from the biggest DJs out there, including Sasha & John Digweed. Equal support came from the dance music press in Mixmag, NME and DJ Mag. This put the duo on the map and started every label in the UK and USA demanding their talents for remix duties. After several years of building their profile through remixes and the odd single, Chris wanted to re-launch the label in the hopes to help discover and cultivate new talent from America helping launch careers with releases from Android Cartel (aka Dance Spirit), Maher Daniel, Approved Electronic Device, Extended Play, Atnarko, Mobius Strum, Conecte, One Of Them, JAK, Sergio Vilas, Andromo, Gabriel I, Signal Deluxe, Rey Aguilar, Sage Armstrong, Steve Porter and many more. The sound of the label morphs and evolves with Chris Fortier’s own musical sound & growth. Always with an ear deep in the underground; Past, present and future, the label is as strong as ever, gaining new legions of fans and having great success worldwide passing two decades.
This label has been contributed by the users of the website. If you are the owner of the label, you can pass a verification procedure to manage this page yourself. Read more about the procedure here.