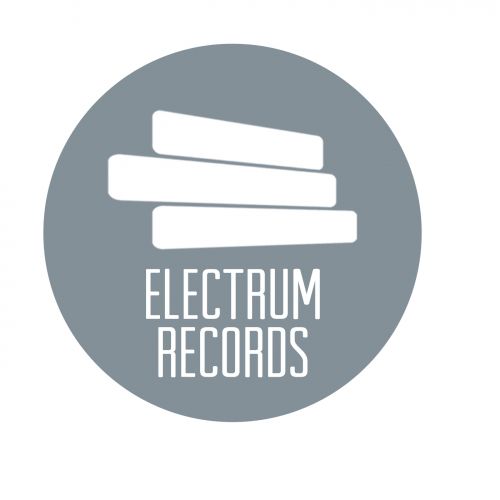 beatport.com
www.electrumeg.com
Formed in 2009 under the direction of veteran Egyptian DJs Fahmy & Samba, Electrum Records is one of the first established house music production labels to come out of Cairo & Egypt at large.
After years of slumber & incoherence in Cairo's clubbing & music scene, the year 2012-13 proved to create a formidable shift in the mentalities and preferences of Cairene clubbers, ravers, music heads & occasional shoppers.

An attitude developed, a spark was born and mass appeal for quality dance music was revitalised. People started to let go of long held crippling norms by dancing weekends away to forget the daily grind of the urban juggernaut. Promoters engaged themselves in a mission to recreate club culture etiquette in hopes of being able to put Cairo and Egypt on the 4x4 map with more support & visibility than in previous years. A formidable proliferation of producers & DJs seeking to make a living out of music coupled with a strong commercial interest in electronic music meant that the demand and desire for electronic music became a mass project that so many have come to be empowered and impassioned by.
This project currently engages a small & productive army of producers, DJs, promoters, club owners and all round artists & progressive mentalities.

From the ashes of this constructive chaos, Electrum Records renewed its mandate to release music, music that's being produced by so many talented Egyptian producers seeking to share their skill & knowledge to the global electronic music collective.

We see our mission as a dedication to release and promote quality dance music and to support the growth of the finest cutting edge artists that see music as a way of life. We thrive on creative, inspiring and forward thinking people armed with ingenuity and something different to present.

We see our sound as cross-genre, with an emphasis on pushing Deep Tech, Tech House & hopefully warm Cairo up to Techno through leading artists out in the scene, locally and internationally.

Send your demos to demos@electrumeg.com please do not attach to the email and use a filesharing service) or use our soundcloud dropbox:
http://soundcloud.com/electrum-records/dro...