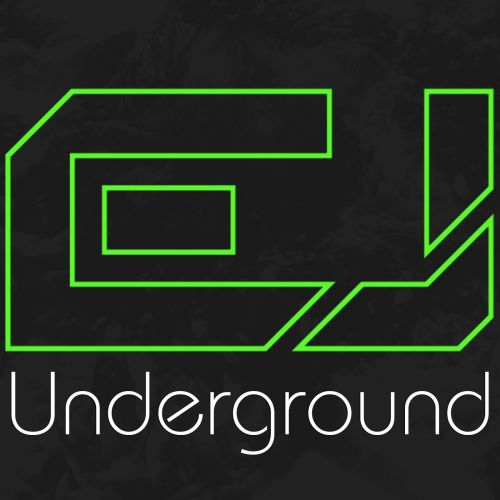 beatport.com
www.electrojuice.co.uk
The imprint Electro Juice was formed in October 2012, primarily to help develop the music career of electronic artists. This soon developed into record labels and event management.

The company headed up by two people with very different musical backgrounds. Mark Ward aka heath:ward & Solar Wolf, an electronica producer and live performer, already performing to thousands at various festivals worldwide including Bestival, Blissfields, B’estfest, Pulse, Lubstock, Cock Rock; and Paul Sawyer, an established DJ/promoter who during the past two decades has organized a huge list of events with some of the biggest names in the industry such as The Prodigy, Carl Cox, Sasha, John Digweed and performed at clubs/events including Ministry of Sound, Bedrock, Miss Moneypennys, Menage a Trois, B’estfest, Slinky, Clockwork Orange etc.