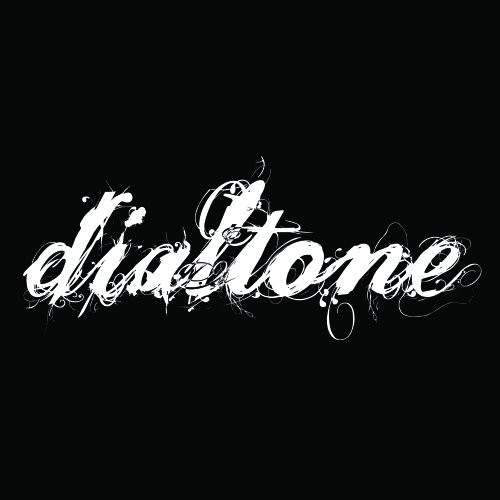 beatport.com
www.dialtonerecs.com
Forged from an innate understanding and deep-rooted passion of the modern underground dance scene, Dialtone Records has placed an indelible stamp on the music industry. With an innovative and progressive strategy breeding success, the Mexican imprint, celebrating its 10th anniversary in 2015, has earned a hard-fought reputation for consistent quality in the deep house and techno arenas. Through both an enviable artist roster and the cutting-edge sounds they produce, Dialtone is at the vanguard of the current scene.

Recognised as a leading light in the house music scene, Dialtone has created an aura of credibility that comes from a steady stream of high-calibre releases while demonstrating a strong commitment to the independent music scene through a daring foray into vinyl pressing. A mission statement that strives to sign music, “evoking emotion and anticipation through the use of an electronic music narrative; the combination of carefully constructed rhythm and melody, with the addition of vocals and cutting edge production, are fundamental tenets of the Dialtone philosophy.” Pushing forwards, exciting new realms for the deep house sound lie ahead.

Supported by luminaries of the underground house scene including Richie Hawtin, John Digweed, Maceo Plex, Steve Lawler and Marco Carola, the list of Dialtone supporters grows with every release. Committed to continually expanding their artist portfolio with a refined set of masterpieces, the future for Dialtone is set to dazzle in an incandescent blaze of glory.