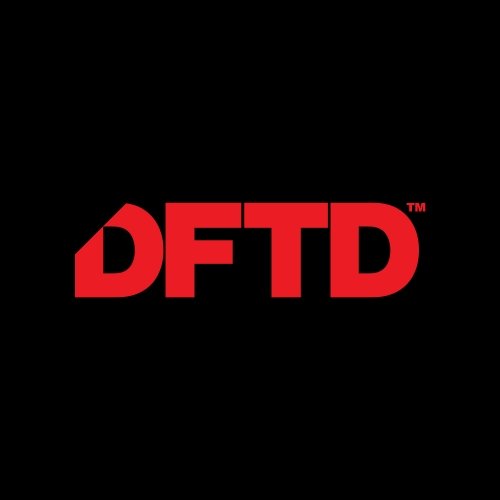 Latest release
"If Only You Knew - Extended Mix" (1 month ago)

beatport.com
www.defected.com
Launching early last June, DFTD is a new, breakout label to Defected Records. Focusing on fresh, new and undiscovered talent from around the globe - along with the occasional curveball release from established acts, DTFD has released music from the likes of Guti, Jonas Rathsman, Forrest, Andre Lodemann and NiCe 7 over the past 6 months

The label’s first release will be from one of the most gifted and original electronic artists of his generation. With previous releases on Cadenza and Desolat, Guti has demonstrated time and again his creativity and passion for underground electronic music, both of which are in full force on the stunning Hope EP. Dropping 3rd June, it sets out the label’s stall in exemplary fashion.