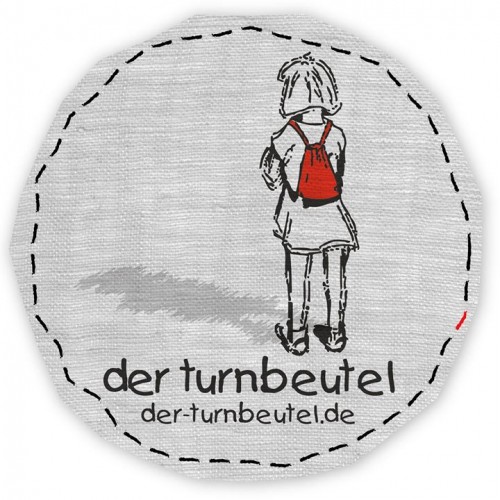 “der turnbeutel” was originally founded in 2010 by Gwen Simon and Henning Schmidt to produce oldschool gym bags for heavy parties and daily use. With the entry of Oliver Schories as Labelhead in 2011, well known for his productions on “Ostwind Records”, “Parquet Recordings”, “Musik gewinnt Freunde” or “Voltage Musique” “der turnbeutel” also starts to act as a small, independent music label to give artists from (but not limited to) northern Germany a platform to release their music.
The musical vision is based on groove-tinged tech-housemusic, though some techno-influenced sounds may find their way on some releases, too – but we prefer a fat bassline than a fat bassdrum, that’s for sure.