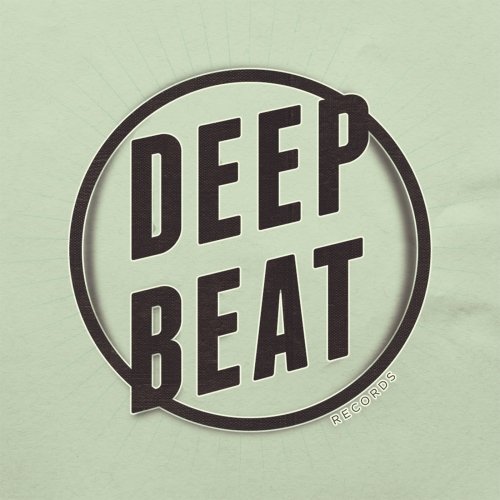 beatport.com
www.junodownload.com
Deepbeat records is a growing Indie Label and it was founded in october 2011 when Fabro released his first EP. Since he started to produce and didn't have many contacts his first thought was creating a label for himself to start releasing his own music and meet new artists who could be interested on the same idea. Not long after, new artists were interested to release their songs with the label, since then, it sold music in more than 20 countries and keeps growing with the idea of selling REAL music with a lot of melodies and live instruments, keeping whats really important on music, soul.
This label has been contributed by the users of the website. If you are the owner of the label, you can pass a verification procedure to manage this page yourself. Read more about the procedure here.