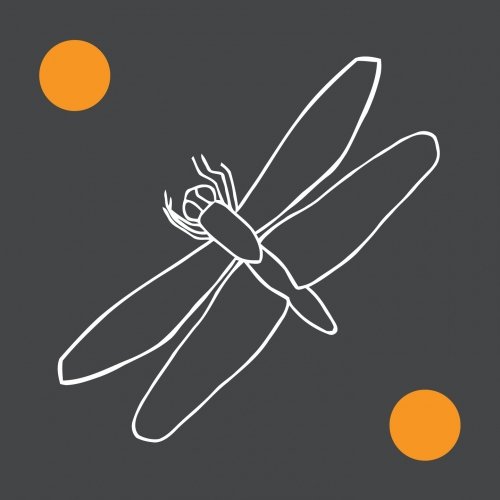 beatport.com
debuger-label.com
Debuger is a label from Belgrade, Serbia that covers a wide range of electronic music genres, and lets producers experiment with them. We are also willing to give young producers a chance to get their first releases published. For us, sales are not what matters. Apart from the young forces, we have a number of experienced producers such as Andreja Z, Igor Krsmanovic, DJ GrujA, Stanny Abram, Liberty Klaud, Vuk Smiljanic and others, working side by side. Our tracks were played and supported by such big DJs such as: Carl Cox, Dave Clarke, Gramophonedzie... and licensed for three Carl Cox CDs ("Live At Dance Valley", "Carl Cox And Friends" and "Carl cox 24/7"). Many of yound artists that had their debut on Debuger, are now releasing for some of the biggest labels in the world. We think that this is our greatest success for now. We will keep doing the good work, and hope for many more great releases.
(on some stores we are called "De-buger"). Feel free to send demos.
This label has been contributed by the users of the website. If you are the owner of the label, you can pass a verification procedure to manage this page yourself. Read more about the procedure here.