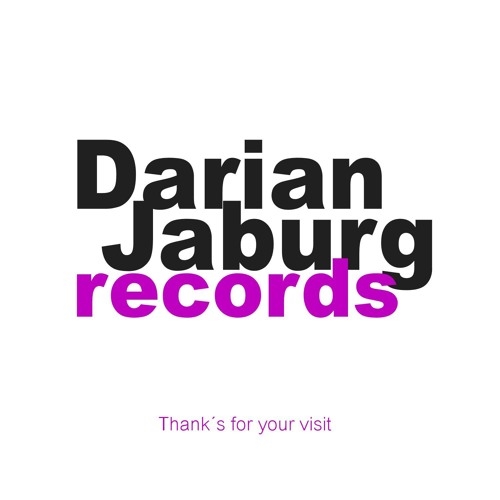 beatport.com
Darian Jaburg Records was founded in 2018 by Darian Jaburg and is a German record label for the music genres Techno, Tech House, Deep House and Deep tech.

About Darian Jaburg:
Darian Jaburg was born at Apr. 26. 1979 in Giessen (Germany). He starts his musical career at the age of 27. Influenced in its beginnings by house and tech house, his technical skills, ability to connect with the crowd and he’s diverse musical style has made him. Over the past years, Darian has composed several techno tracks and marketed them to labels in germany. His first Single “You Gotta Lotta Nerv” was released at 2015. In 2017 he founded his own label Darian Jaburg Records. Over the past years, some popular tracks has followed like A-Seite (Original Mix), Looking at You (Original Mix), B-Seite (Original Mix), Supernova (Original Mix), Destroyed feat. Alala.One, Haitian Rum Runner (Remix Darian Jaburg) and many more. Some tracks in mixes also made top 5 places on beatport and other well-known electrnonic music portals. Since 2016 he decided that it was time to begin performing on the decks. This was followed by the first show on a smaller event as well as some shows in germany. Also some guest plays in podcast shows should follow. However, his skills and abilities go further on because electronic music is his first big love.