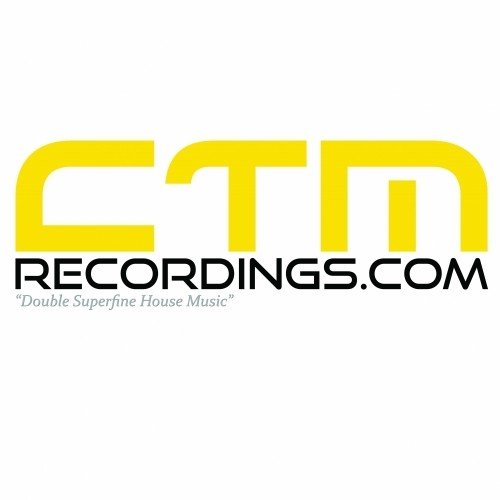 Both owners have been involved at the top end of the house music scene for over a decade, DJing and promoting at some of the biggest clubs in the UK, Ibiza and throughout the world. Over this time they built a strong network of fellow producers and DJs who often expressed a similar concern – they know they are producing good quality tracks, but focusing solely on their local market (as many unknown producers and labels often do), they can’t achieve the level of promotion that they require in order to gain significant recognition.

CTM’s ethos is to be a local independent label, founded and based in London, but with a truly Global presence.

CTM is signing a diverse range of artists throughout the world, who share a common love of underground house music and a common talent of producing tracks that truly cut it. By joining CTM, artists commit to remixing each other’s tracks, and playing and promoting them within their local cities – with the combined result meaning that everyone achieves a much greater exposure than they could have otherwise achieved alone. Supplement this with CTM’s first class distribution routes to virtually all major digital sellers of house music, and it really is an attractive start-up package for ambitious, likeminded and talented producers.