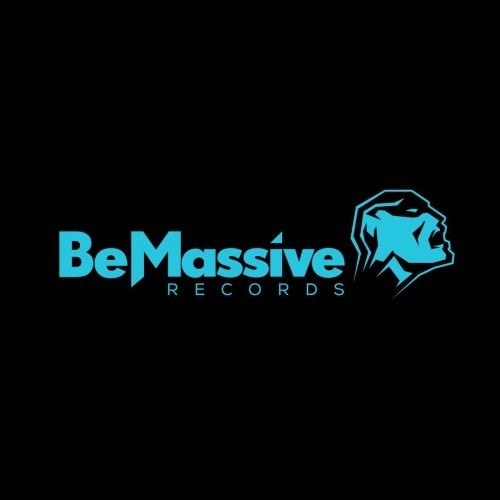 beatport.com
bemassiverecords.com
Be Massive's official record label is one of Budapest's most renowned electronic music institutions. The Be Massive show has been present in the nights of Budapest for 12 years. Metha is the resident DJ at Be Massive nights. He is responsible for the music and for the visual projections. His partner is TheLucky23 who helps to arrange the events, bookings, and label works.

For the first step Be Massive made its own club nights back in the years, just to enjoy music and representing clever techy genres! This party series has been regular event in Budapest. For the next step they started to invite their absolute favourite DJ and producer icons. In the last 12 years Be Massive had lots of A-list guests on the techno and tech-funk scene. Now each month they invite an international guest such artists like Sam Paganini, Pig&Dan, and Oliver Huntemann.
The resident DJ is Metha, who played in front of thousands of people at all the major Hungarian festivals and in Germany, France, and Ibiza, Spain. He is a famous Hungarian underground DJ and producer. TheLucky23 also appears in the club nights of Budapest with his DJ sets and his techy music productions.

After doing many shows in the whole country, Metha started to select local DJ talents and cooperating with them, leading and promoting professionally his philosophy and visions of electronic music.
In year 2011 this two guys made big steps for self-realisation and finally made their mark in this scene with brand new releases! Their productions are different and has been released separately so far!
As a final step, they founded their own label and this time they working together on Be Massive's production works.
Be Massive Records has strict deep sounds, fat bass, hypnotic grooves and metallic minimalism coupled with compelling logic.
Hybrid fusion of raw, ancient techno and breaks without all unnecessary philosophy, and frills, but even clever.
BeMassive Records is distributed by MN2S Label Services www.mn2s.com/label-services