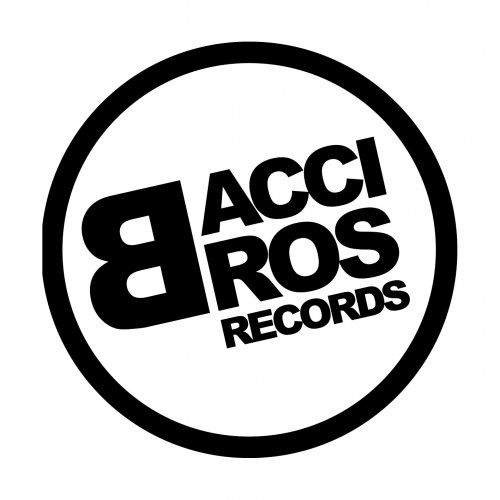 This journey takes off with a selection of melodic, soulful, funky and vocal house, electronic chill out, lounge and acoustic soul. Painting grooves from a colourful musical palette, the Bacci Bros. Skilfully throw elements and influences from Bossa, Soca, Mambo, Montuno, Tribal, Latin Jazz and West Indies’ sounds, into the Bacci Beat Blender, to mix with house grooves and break-beats. In 2000 they reached success with the production of ‘Movin’ Too Fast’ by Artful Dodger and Romina Johnson and ‘So Beautiful’ by Britalics (released on Azuli), with a string of records on the racks.

In 2008 Bacci Bros Records dived into vintage sounds of soundtracks starting a new line of releases from 50’s, 60’s and 70’s Italian soundtracks creating unique compilations from composers like Ennio Morricone, Piero Piccioni, Luis Bacalov, Nino Rota etc. and became one of the leader label in this niche.