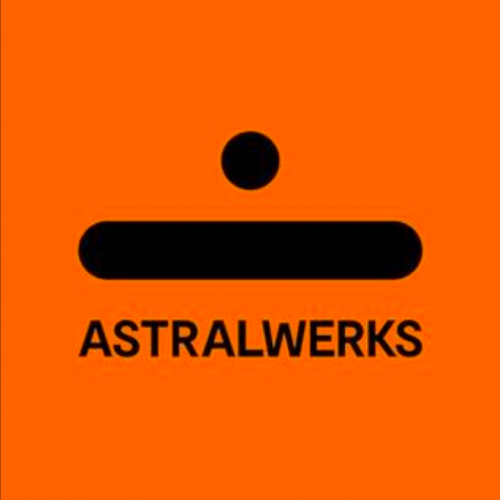 beatport.com
www.astralwerks.com
Established in New York City and now finding its new home in the historical Capitol Records Tower in Los Angeles, Astralwerks was the brainchild of staffers at Caroline Records who saw an opportunity for a label focused on the emerging electronic and ambient scene.

Having reached a milestone of 25 years, Astralwerks has quickly become a modern, artist-first label with a true focus on nurturing talent across the electronic genre and beyond. Acting with a scalable, independent and global thinking mentality with the capability to tap into the resources of a major label, has allowed the label to retain and sign burgeoning artists such as Marshmello, Illenium, Jonas Blue, Alison Wonderland, EDEN, Sigma and Axwell /\ Ingrosso.

As a testament to this pioneering approach, Astralwerks has amassed 30 GRAMMY nominations, taken home six GRAMMY Awards and have had historic releases to date from the likes of The Chemical Brothers, Swedish House Mafia, Halsey, Porter Robinson, Phoenix and Eric Prydz.