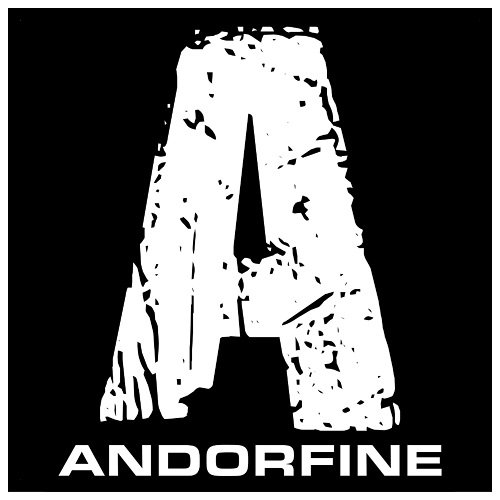 beatport.com
www.andorfine.com
Andorfine Music is one step ahead in the world of dance music and is the leading independent electronic label. Since the establishment, Andorfine published the world's first Cascadas debut singles as their record company, "Miracle", "Bad Boy" and "Every Time We Touch". 2006 Andorfine granted a sublicense for the Cascada songs on Universal Germany. With the help of Universal then succeeded with "Everytime We Touch" the Top 10 to conquer the English and German charts and the Top 100 of several other countries incl. US Billboard Charts.

2009 Andorfine song was "Sunrider - The Bomb" used in the American movie The Switch with Jennifer Aniston and Jason Bateman. The film was released in late 2010 in the German cinemas.

With Crew 7 releasede Andorfine two titles that had been obtained from its author will not release remixes / covers in the EDM / dance area. 2010 "Thunderstruck" by AC / DC was released. A previously published 2005