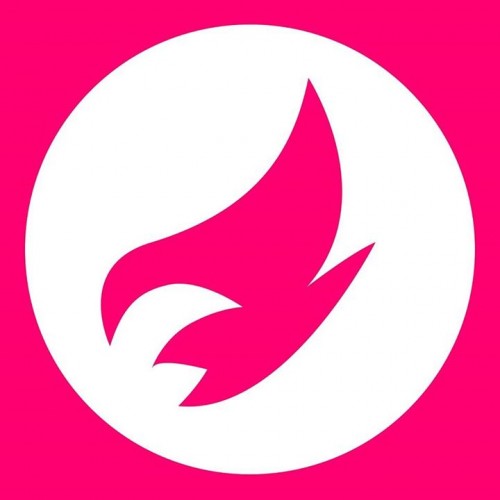 beatport.com
www.alvedamusic.com
Alveda Music is an independent Greek record company and was founded in February 2012 by Falcos Panagiotis.

Started as an artist network in February 2012 but organized officially as a label in Januray 2014.

In 2016, the label group had under control 5 labels and united described as the "Alveda Music Group". The label group operates one of the largest catalogs of Electronic Dance Music in Greece.