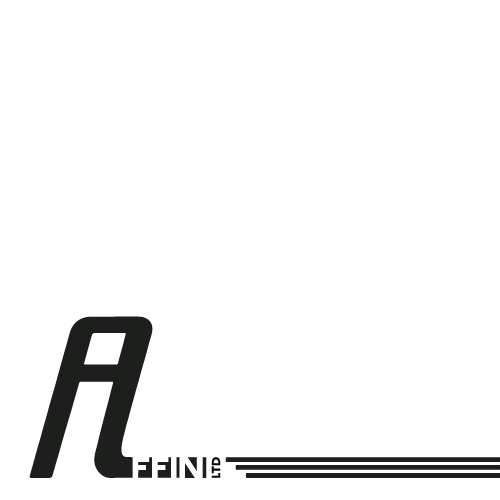 Germany. 2007 – present
Affin is an independent music label that was founded in 2007 by Joachim Spieth. Since then, it has made a name for itself internationally with numerous publications ranging between deep hypnotic techno and ambient. The aim of the label is to generate sustained growth together with and through the artists and to develop a distinctive and unmistakable musical signature. In 2017 the label celebrated its 10th anniversary with the “Decennium” vinyl compilation series and the debut album “Irradiance” by Joachim Spieth as well as some label showcases in the European Union.
Genres
Techno, Ambient, Electronica