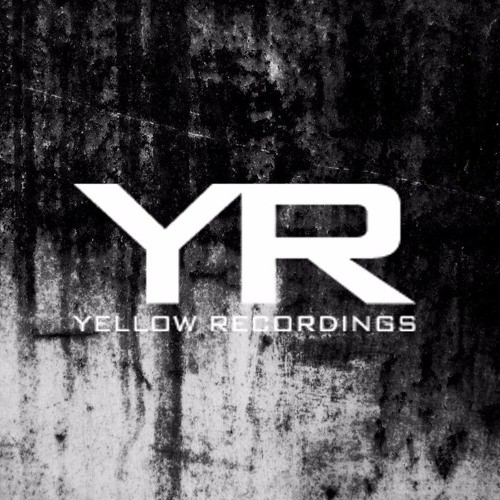 beatport.com
Yellow Recordings is a Swedish. Stockholm-based techno label started by the end of 2011. The idea from the beginning was to work a lot with new talents and mixed genres. The plan remained for a year, then would major changes happen.
Andy Notalez who is the founder of the record label had now accumulated experience of 1 year with his label, he felt it was time to take a place on the big stage of techno. A huge serious investment begins in June 2013 where you will see and hear releases of the most successful in the straight energetic techno scene.
Andy Notalez, born in 1986 has been in business for 6 years and released music in over 25 lables and played around the world from Berlin to Miami. Since this is the greatest passion of his life, he will therefore concentrate fully to 100% to communicate his love of music to the world.