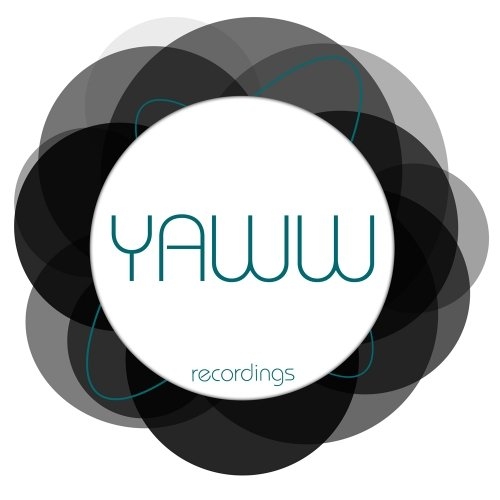 beatport.com
www.deejay.de
"Yaww Recording" born in 2015 from the idea of two disk jockeys well-known producers on the clubbing scene, is focused on the musical genres House and techouse with influences that range from Funky minimal to Techno.
Yaww Recordings produces excellent music addressed to the dance floor and wants to take place on the clubbing scene, also giving space to emerging producers. It's supported by important world wide musical artists of the Underground scene.
Yaww Recordings was created to bring on the dance floor a new musical concept, creative and emotional.