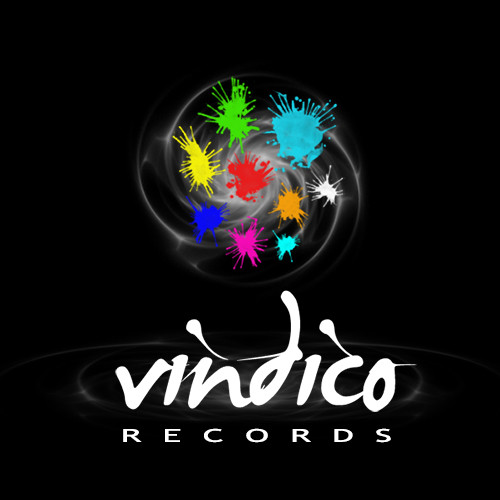 Cookstown, United Kingdom. 2011 – present
Vindico Records was formed in 2011 by Sean Rooney. The label was run & promoted in Seoul, South Korea for a year (2011) & has various Korean artists onboard among others. It has now returned to its roots in N.Ireland.
Genres
Techno, Minimal, Tech House