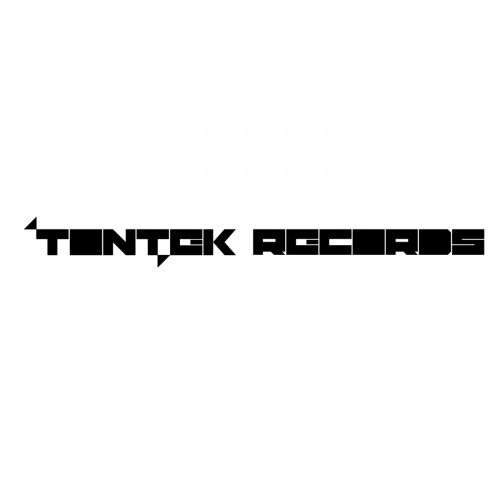 beatport.com
www.tontekrecords.net
Founded by Bjarne Nooter and Tony Demoet in 2008, Tontek Records released its first single in January 2009. It’s mission statement was to showcase the finest established techno producers alongside promising young and up coming artists, from around the globe and from the Netherlands. It has developed an instantly recognizable ‘sound’ and wants to deliver quality. Tontek Records is a digital label which aims to promote electronic music much further.